Douglas W. Orr (1892-1966), a prolific and prominent architect whose firm played a leading role on the New Haven architectural scene from the 1920s to the 1960s was the chief designer of the New Haven Lawn Club.

Mr. Orr was a dyed-in-the-wool New Englander. Born in Meriden, Conn., he studied architecture at Yale and designed a number of prominent buildings in New Haven and at Yale. He was fluent in several architectural styles, having designed the Colonial Revival Lawn Club as well as the Art Deco Southern New England Telephone Building, also on the National Register, and now known as The Eli Residence. 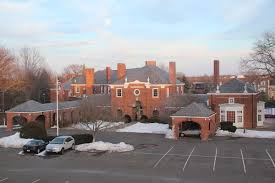 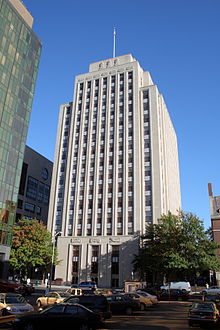 The first clubhouse burned on September 21, 1929 and a committee was formed almost immediately to commission a new design for the Lawn Club. Douglas W. Orr, a prominent local architect and a member of the Lawn Club, was chosen for this task and a new splendid clubhouse was opened on 31 March 1931.

Mr. Orr, who, according to architectural historian William A. Wiedersheim, "left a stronger architectural imprint on commercial, social and religious New Haven than any man since Henry Austin." A graduate of Yale's School of Fine Arts, Orr practiced in partnership with George H. del Grella until establishing his own firm in 1926. Orr served as national president of the American Institute of Architects from 1947 to 1949, and from 1949 to 1952 was vice-chairman of the Commission on the Renovation of the Executive Mansion, which oversaw the reconstruction of the White House. 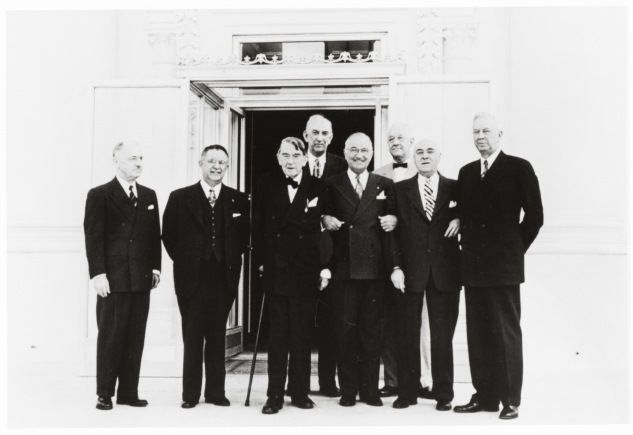 Orr and his firm designed a wide variety of buildings throughout New Haven that included private houses, commercial buildings, churches and other religious facilities, and institutional structures. For Yale, Orr not only designed buildings on his own but also served as associated architect for out-of-town designers of university buildings, including Philip Johnson and Louis Kahn. Other works include the Robert Taft Memorial Carillon in Washington, D.C. and the WW1 Memorial Flag Pole on the New Haven Green. 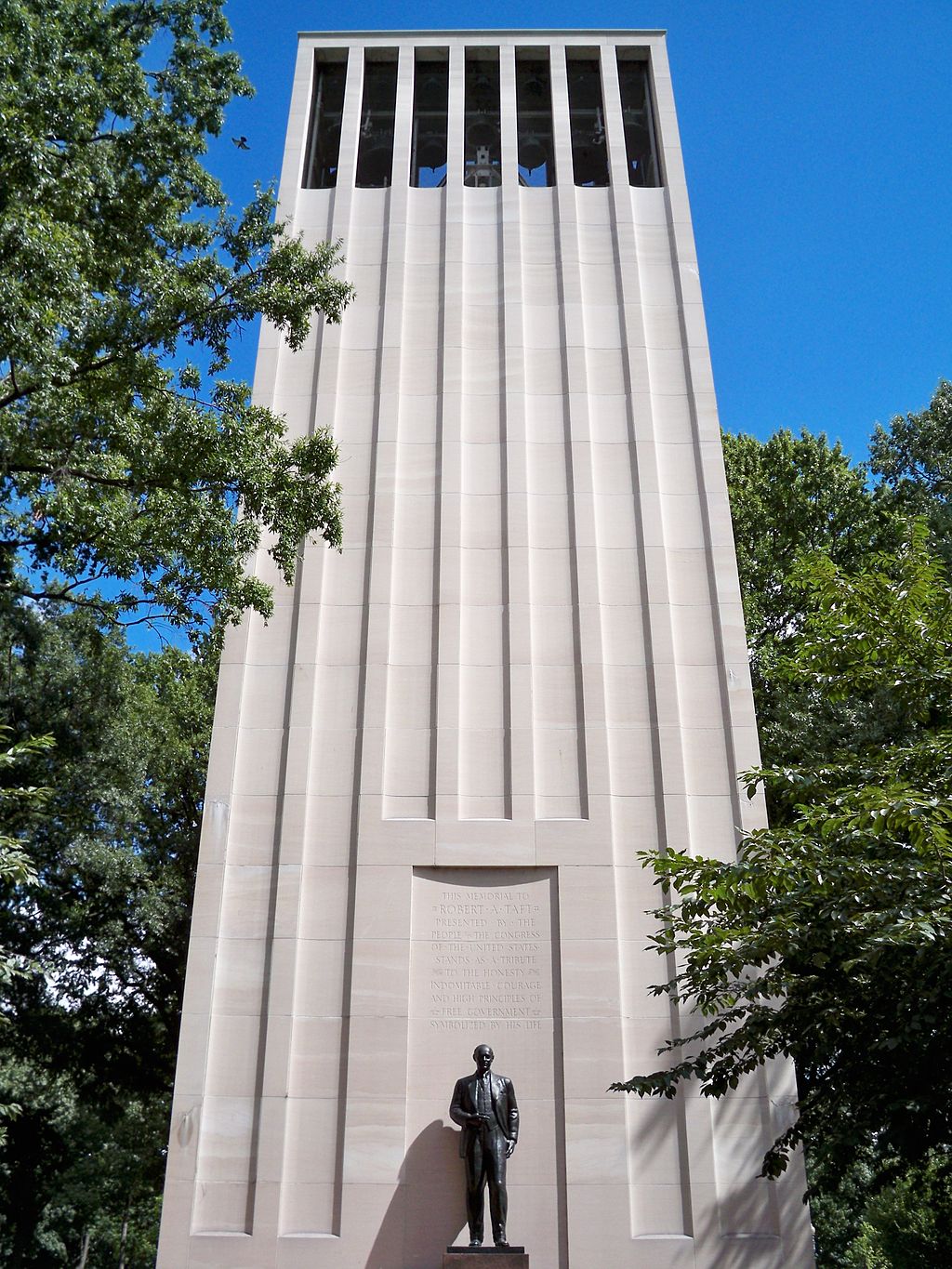 Referring to Mr. Orr as the architect of all these buildings obscures the changing nature of architectural practices during the twentieth century. As programs became more complex, buildings became more and more the work of several people, each specializing in some aspect of the design. Often, the principal concentrated on client relationships and firm administration, and played only a supervisory role in the design the buildings.This seems to have become the case with Orr. Trained in the Beaux-Arts manner, he favored traditional styles, and most of the firm's later works were designed by his partners or associates under his approvals.

This situation was recognized in the late 1930s, when the firm changed its name to Douglas Orr and Associates. The person most responsible for the basic design of the Lawn Club and of much of its distinctive detailing is said to have been an associate named William Douglas, a gifted designer who later became director of the Lyman Allyn Museum in New London. Douglas is known to have designed the Chapel of Saint Thomas More in New Haven (1938) while working for Orr. The design of the Lawn Club embodies architectural currents of the era and Mr.Orr's (that is to say, his firm's) own work, exhibiting eclecticism, experimentation, and the tension between tradition and modernity.